The survival of life on Earth is simply the result of ‘luck’: scientists

The survival of life on Earth is simply the result of ‘luck’: scientists

In a new study, scientists say that the existence and survival of life on planets like Earth for billions of years may depend only on ‘chance’.There is a simple reason why our planet Earth has been inhabited for a long time in the solar system and life has been established here and that is luck.Researchers at the University of Southampton in the United Kingdom randomly selected 100,000 planets and simulated their meteorological evolution.Each planet was simulated a hundred times, each time randomly examining events such as climate change to see if life could continue as it has on Earth for three billion years.Of the 100,000 planets, only 9% (8,700) have seen this happen at least once, but almost all of them (8,000) were 50 times less successful than 100 for survival, and most (Approximately 4500) Out of 100, only less than ten were successful.The results of the study, published in Nature’s journal Communications Earth and the Environment, show that the survival of billions of years on Earth-like planets depends solely on geological systems, said Professor Toby Trarel. Chances are.Professor Trarel said: “It is amazing to have a stable and livable climate on earth. Our neighboring planets Venus and Mars do not have adequate temperatures, but once upon a time it happened on Mars.There could have been many other major factors affecting the flourishing of life on Earth, such as another planet colliding with the Earth or colliding at another time (as opposed to the planet that struck the Earth 66 million years ago and Which led to the extinction of the dinosaurs.)Professor Trarel added: ‘If an intelligent observer in the early days, when life was evolving on Earth, was able to calculate the chances of survival of life on this planet for the next several billion years, It turns out that the chances are slim.These low probabilities mean that the chances of finding an uninhabitable “Earth twin” planet anywhere in the universe would be very limited. One thing that some astronomers are paying more attention to, especially now that interstellar missions are on the rise.Although it may be difficult to locate Earth’s twin planets, scientists have discovered the moon’s lost twin following Mars.Scientists have recently found strange radio signals coming from a planet outside our solar system. These signals we are receiving from the constellation Boötes of the stars visible in the northern sky. 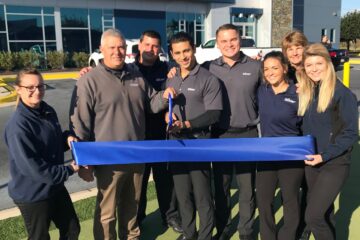 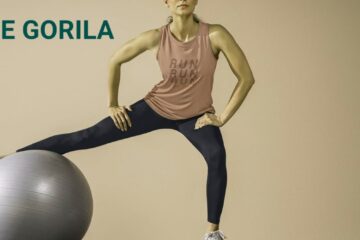 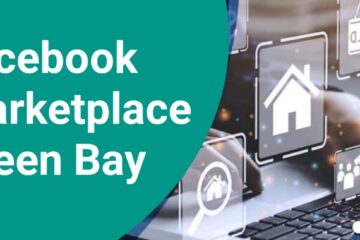